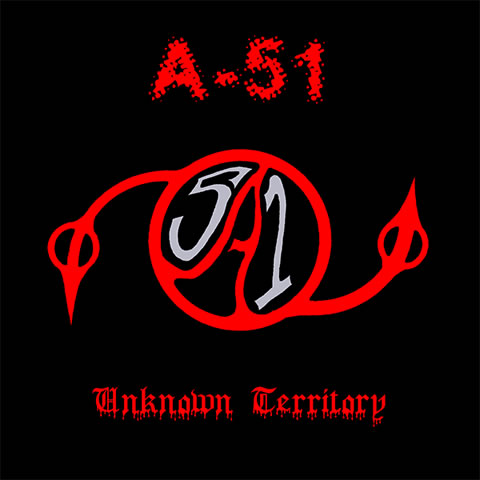 A-51 was a Death Metal band formed in 2005 in Toreno (Spain) by Samuel Quiroga (Voice), Raúl Vázquez (Guitars), Arturo Almeida (Bass Guitar / Bagpipes) and Enrique Teixeira (Drums). This album compiles the songs that the group composed during the two and a half years of its existence.
This music was recorded in Toreno, Toral de Merayo (Infosound), Ceutí (Rampazo Records), and Bembibre, in differents years between 2006 to 2017. Production was directed by Raúl Vázquez, who recorded, edited, mixed, and mastericed the whole album. 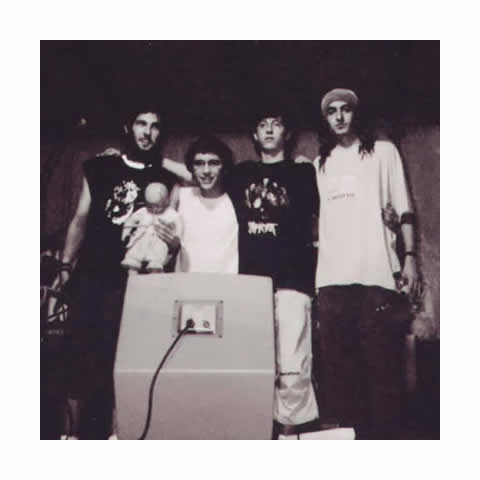 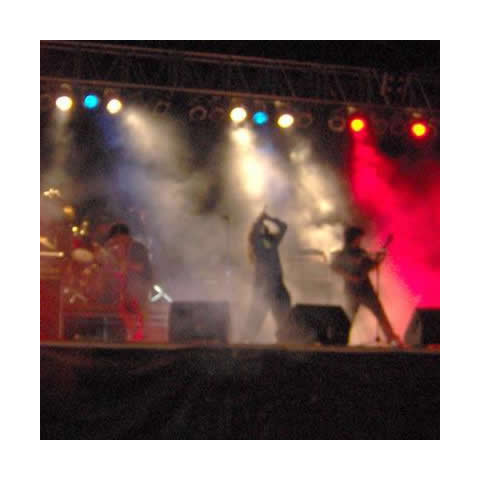 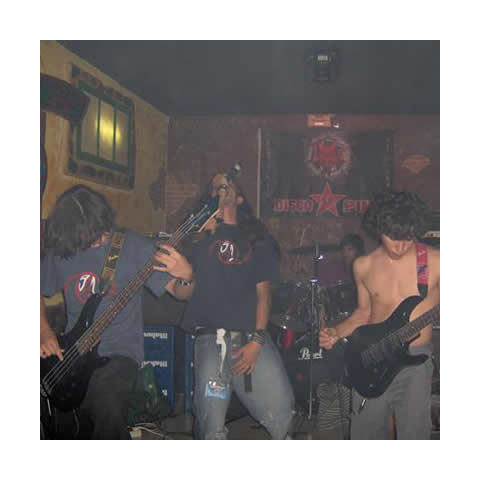